Isabel Ramos "Will You Hold Me..."

Artist Isabel Ramos discusses her VR installation piece entitled "Will You Hold Me or Just Watch " featured at the group exhibition "Neues Dasein" at SomoS from 23.6.2017 to 25.6.2017. Set in a dystopian surreal set featuring video, real bodies and fake bodies, the participatory piece will guide the viewer on a journey into an unconscious realm. An experience that blends the tactical with the virtual.

A short video detailing the installation and interviews with several of the artists from the “Expanded” exhibition, taking place at SomoS Art House, in June 2017, curated by Jacinta Besa.

Editing and additional assistance provided by:

For more info on:

Christopher Sperandio is an artist / professor based out of Houston, Texas. In these short promotions, Chris discusses the motivation behind his three part series “Pinko Joe”, an incredibly unique re-purposing and re-drawing of public domain mid-century comic books.

Rückenwind is a Berlin based organization dedicated to supplying bicycles and the skills required to maintain them to the refugees seeking a new home in Germany. During the weekly workshops, volunteers work side-by-side with a refugee teaching him the fundamentals of bicycle repair.

Agora MOVE is a platform dedicated to the study, practice and production of dance and performance art in Berlin Neukölln. "Move Live" was a collective fusion of these principles featuring nearly two dozen performers on Nov. 12,2016. Agora Collective is a center for contemporary practices in Berlin.

More on "Move" and Agora Collective:

Graham-Guy Robinson is a visual artist based out of the UK. In this profile, he discusses his work "Wet Look" which blends live performance with sculpture. This work was featured at the "Custom Paradise" Group Exhibition at SomoS Art House from Oct. 25-20th, 2016.

More on Graham's Work and SomoS:

Sadie Weis is a American-born artist based out of Berlin. In this profile, she discuss her installation piece "Rainbow Gravity" featured in the "Custom Paradise" Group Show from Oct. 25-20th, 2016 at SomoS. Her work mixes the use of found objects, lighting, and chemistry experiments.

The Center for People

with Things for Hands

This web-series focuses on the story of two friends' relationship while at a state-of-the-art facility dedicated to helping those with this unusual birth defect.

Death of the LG Rumor

After years of ridicule for still using T9 for texting and the inevitable failure of the charging port, I finally had to bid farewell to my LG Rumor cellphone. Instead of just throwing this old faithful companion into a recycled electronics box, I felt a more moving tribute was due. It's time for the Rumor to meet it's maker.... with the help of the P+S Technik's Weisscam at 800 FPS!

Out and About with Paradebeispiel

Blending their love of hip-hop and hard hitting techno beats, Paradebeispiel is rap duo hailing from Berlin, Germany. Their a LP titled "Durchgeknallt" and newest EP "Nachtschicht" will definitely get your head bobbing and your feet moving. Recently, I had the pleasure of exploring and photographing the dou throughout the endlessly photogenic UBahn stations of the city.

During the Fall of 2015, I began work on a series of self-portraits that fused dream-like imagery with the use of artificial lighting in outdoor locations. I shot all of these without assistance while on a 2-month trip spanning Sweden, Germany, France, UK and Iceland. This is just a selection of just a few of my favorites. And yes, it was hard to breathe in the bag, but not as hard as trusting that no one was going to steal an unattended camera.

Following the completion of my B.F.A. in Cinematography from Chapman University (Orange, CA), I furthered my passion for working with the vast tools of film making with a nearly decades long career at Clairmont Camera followed by a short stint at the American Film Institute as a HD technician / senior engineer. At the end of 2013, I joined the freelancer world, working as cameraman / operator on a variety of projects ranging from a music documentary series and corporate toy commercials to the yearly AVN Awards Show (I’ll let you look that one up). When I wasn't behind the lens, you could also find me on the weekend, projecting movies at the Hollywood Forever cemetery for the last 4 seasons.

In 2016, I made the move from Los Angeles to Berlin, Germany to further explore shooting short form projects as well as documenting the never-ending plethora of creatives this city has to offer. July of 2017, I joined the team at the Berlin-based, See You Rent GmbH, sepcializing in all the latest toys that digital film making has to offer. You can find more information and our complete catalog at www.seeyourent.de. 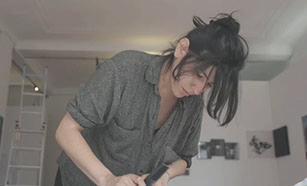 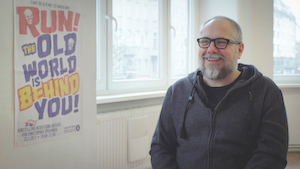 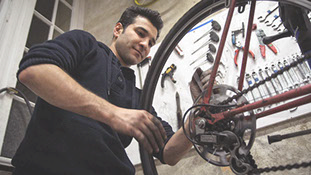 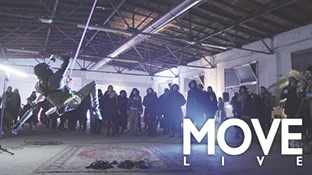 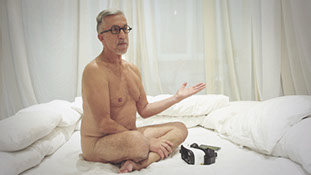 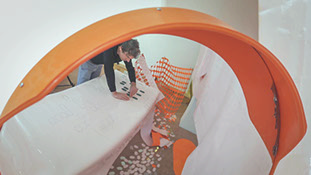 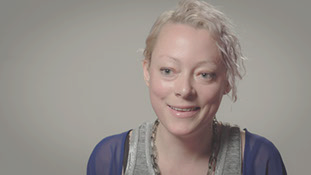 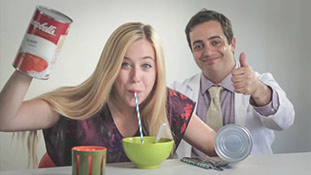 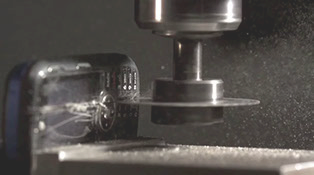 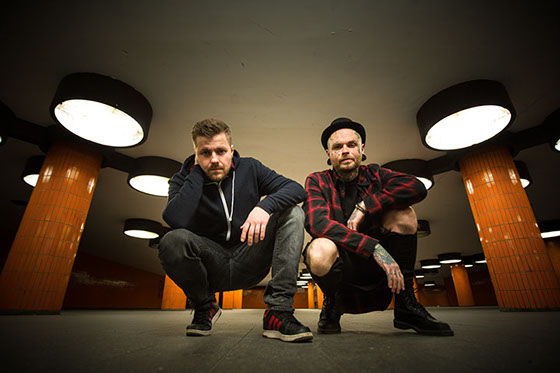 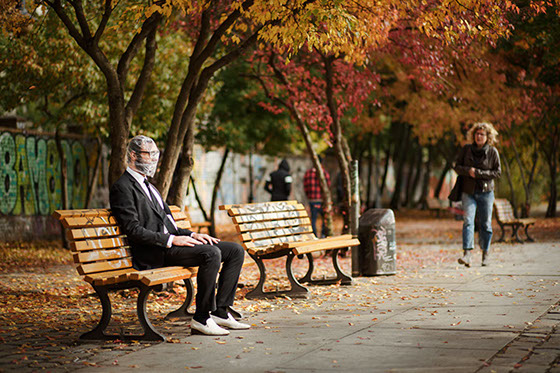